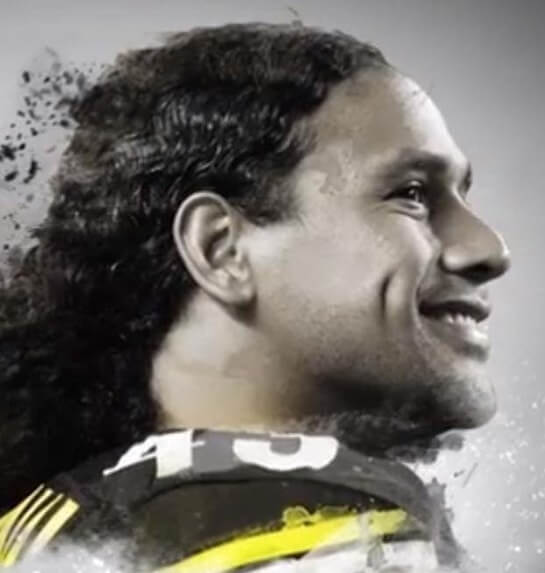 In association with Supercuts and Head and Shoulders, Veterans of Foreign Wars came up with the concept of promoting donations with hair... Well, not directly. The notion was that users could challenge each other into specific haircuts after certain donation goals were reached. The entire campaign featured Troy Polamalu (of NFL fame) as the poster child through Head and Shoulders. The VFW went to Black & Red and MVMT Strategy to turn this idea into a reality.

The site made use of a few key features to make it work properly. First, there was the Facebook component that needed to be added. Users could challenge each other officially through a Facebook app and make it public. The other component was the implementation of a donation API that calculated and concatenated the donations made by users, and an instructional video embed featuring the flowing locks of Troy Polamalu.