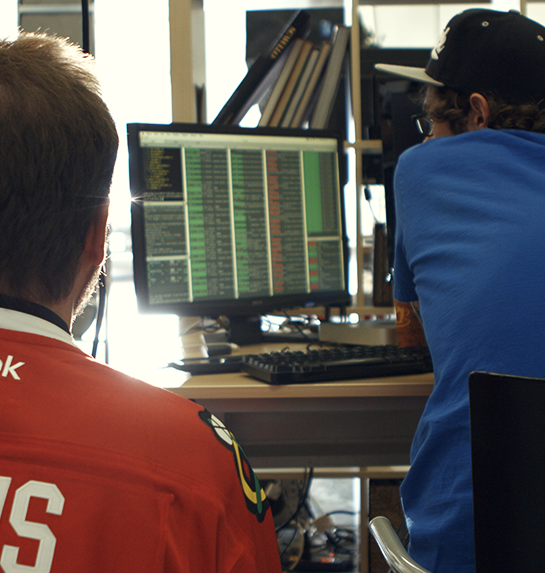 Who are these guys?

We are a team of highly trained software engineers, project managers, and designers with one goal: To get the job done, on-time, and when you need it. Whether it’s integrating with your team, picking up where the other guys left off, or starting from scratch, we have your back.


Banner Production- We’re not ashamed to admit that we think Web Banners are the bomb. It’s a bold stance. Many see them as vile and intrusive… and they are, but they’re not going anywhere. Let’s make lemonade, shall we? To us, Web Banners are an opportunity to bring together strong animation principles with web development practices. We want to make the web a better place by producing banners that are fun, interactive, playful, beautiful, and elegant.


Web Design and Development- As a company that made its name by building incredible websites and pushing the capabilities of the internet to its own boundaries, we’re prepared to build your site. Whatever it may be. Anything short of remarkable is not what we produce and for that reason we have a multitude of interns ready to commit ritual seppuku in the event that we fail to meet your desired standards. So far the blades have only ever been brought out for slicing limes.


Experiential Design and Development- Everyone keeps telling us that magic isn’t real. It’s not true. Magic is as real as bears pooping in the woods. People just don’t understand that it doesn’t work like Harry Potter. In order to perform magic you need a computer and a soldering iron. At least that’s how we do it. By combining the material and digital realms we’re able to produce fascinating experiences that leave lasting impressions on those bold enough to participate. I’m not saying we’re wizards but… we’re wizards.

Agencies We Work With: 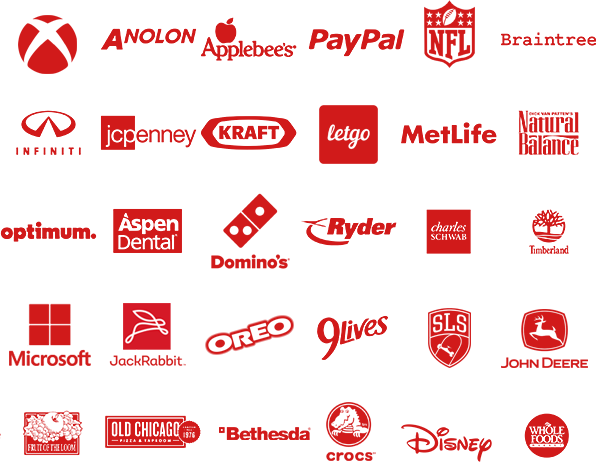