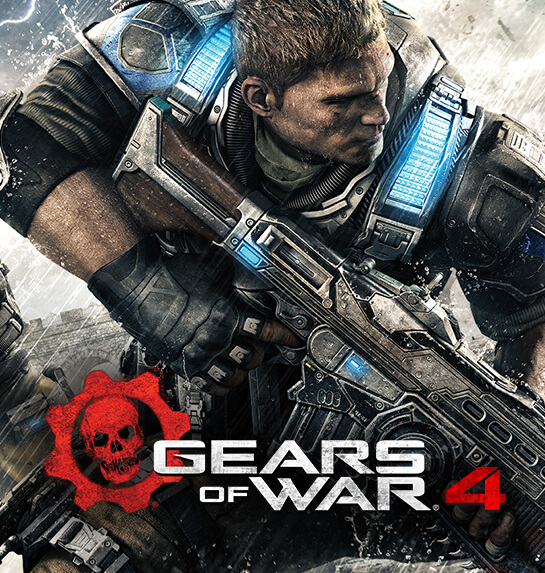 Gears of War: Ink was a contest campaign to promote the release of Gears of War 4. The site catered to superfans of the series, so dedicated that they went out and got a GoW tattoo. The contest encouraged players to upload a photo of their tat through Twitter, Instagram or Facebook with the hashtags #Gearsink and #Contest. The grand prize winners were awarded a new Gears tattoo to complement their original.

This project posed some unique challenges as well as a few typical to our niche skill set. Atop a very strict and short deadline, the site had to be interfaced with xbox.com and their ordering system. Due to xbox.com’s web security, the site had to be constructed locally which means that we were unable to test it for successful integration. The code had to be right the first time. Thankfully our crew knew what they were doing and are sticklers for detail. The site launched without a problem and champagne bottles were popped.